Google says that after collecting feedback from its users it has made a decision to focus on two key features: communities and collections.

Collections launched earlier this year as a way to let users collect content from a single idea and then share it with other users, while the older communities section encouraged users of similar interests to share hobbies and interests. 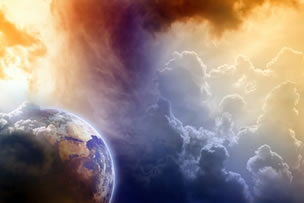 We reported earlier this year (See article) Google's announcement of using mobile-friendliness as a ranking signal from April 21, 2015.

April 21 is less than a week away and because of the potential impact Google's change could have, the date is now being referenced as “Mobilegeddon”. Google may have announced the update early, but it hasn't been forthcoming until more recently with details.

How will Google's announcement on mobile sites affect IFAs?

Google has announced that its new algorithm update will 'Significantly Impact' sites without mobile compatibility. 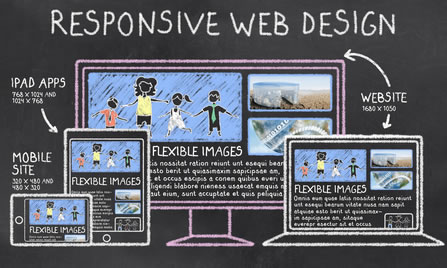 
How IFAs can build a loyal audience on the web 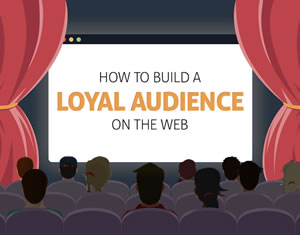 Click through does not always mean high engagement, break your content down into chunks and make use of infographics and images. It will have a far bigger impact on your audience.

Do you want to know how to create killer blogs, podcasts, videos, ebooks and webinars that engage customers and ignite your business?

The Marketing Plan: everyone will tell you that you absolutely have to have one. Few of the people who say that, however, are able to tell you what exactly a marketing plan consists of.


Joining forces with an SEO Specialist

Being found for relevant searches will assist in attracting prospective clients to your website and generating enquires. For this reason IFA Web Pro have teamed with Graham Baylis from Serendipity, so we can effectively support you with a comprehensive Search Engine Optimisation service, in order to help increase your website ranking on Google and other search engines.


Get in Touch today

If you are considering a financial website we would love to talk to you. Please feel free to call us 01453 521358 without obligation or alternatively fill out an enquiry form and we'll contact you as soon as we can.

IFA Web Pro are web designers for financial advisory firms. No part of their website, designs, brochures or images may be reproduced for public use
IFA Systems is also a trading name of IFA Web Pro.

Based in the UK, serving both the UK and the EU. We are a digital agency specialising in website design and development for financial services firms: IFAs, financial planners, wealth management companies, mortgage & protection advisers and other financial advisory companies.

We suit financial planning firms, who are looking for a cost effective all-in-one online web solution, working on projects of all sizes from start-ups to well established brands. We take care of your website hosting, maintenance, analytics and secure certificate (SSL). We can advise on search engine optimisation and marketing, including free quarterly FCA compliance approved newsletters. Offering all of our clients support with their website.

We have many satisfied clients based in the England and the EU. As far reaching as Scotland, Northern Ireland, Ireland, Portugal and Malta. See our glowing testimonials and see for yourself.

Give us a call if you'd like to discuss your advisory firm's needs.

Financial Services Website Design and Development for Financial Advisory Firms across the UK and the EU.